AMERICA THE BEAUTIFUL by Ray Charles

"HOLDING THE LINE SERIES"--from author CAROL ERICSON--action-packed romantic suspense--four Border Patrol agents holding the line against drug trafficking across the U.S./Mexican border are put to the test when they go up against a ruthless, mysterious drug supplier determined to maintain his control of the drug trade at any cost--lives and hearts are on the line (see my review) 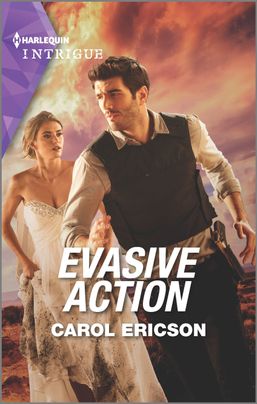 She’s seen too much to survive.

Minutes before her wedding, April Hart learns her fiancé is a drug lord. Now the only person she can trust is a man from her past—border patrol agent Clay Archer. Two years ago April left Clay at the altar to keep him out of the grip of her dangerous family. This time, Clay is determined to guard April—and his heart. But the truth will plunge them into a brutal endgame where safety equals merciless betrayal…

MY REVIEW: Author Carol Ericson begins her "Holding the Line Series" with the fast-paced romantic thriller, "Evasive Action".  After two years, border patrol agent Clay Archer still feels the sting of being dumped by his fiancée with no real explanation. Now, April Hart has suddenly reappeared in his life, dressed in full bridal regalia, on the run after jilting fiancé number two, Jimmy Verdugo. after discovering his involvement in illegal drugs. Investigating a drug cartel case where there are bodies without heads and heads without bodies, the last thing Clay needs is to have his mind and his heart messed with by the woman he still loves and can't resist. April had good reasons for leaving Clay, and even though he holds the key to her heart, she still keeps secrets in order to keep him safe. Her own father has been off the grid for years--hiding from authorities as the prime suspect in her mother's death, he's also rumored to be a large-scale drug seller. Adam, April's troubled, unreliable brother, has a drug habit and is connected to Jimmy Verdugo. April has always had a soft spot for her brother, overlooking his faults and always coming to his rescue. Clay has long thought Adam to be a loose cannon, and as threats continue to come to light, Adam seems to be one of the biggest dangers to April. With time spent together working to solve the many mysteries around them, Clay and April can't deny their want and need of each other. If they survive, can their love for each other finally have a chance to bloom and grow into a bright and happy future? Author Carol Ericson definitely has a way with romantic suspense tales, and the relationship in "Evasive Action" is one of my favorites that she has written. I am really looking forward to reading the upcoming books in the "Holding the Line Series". 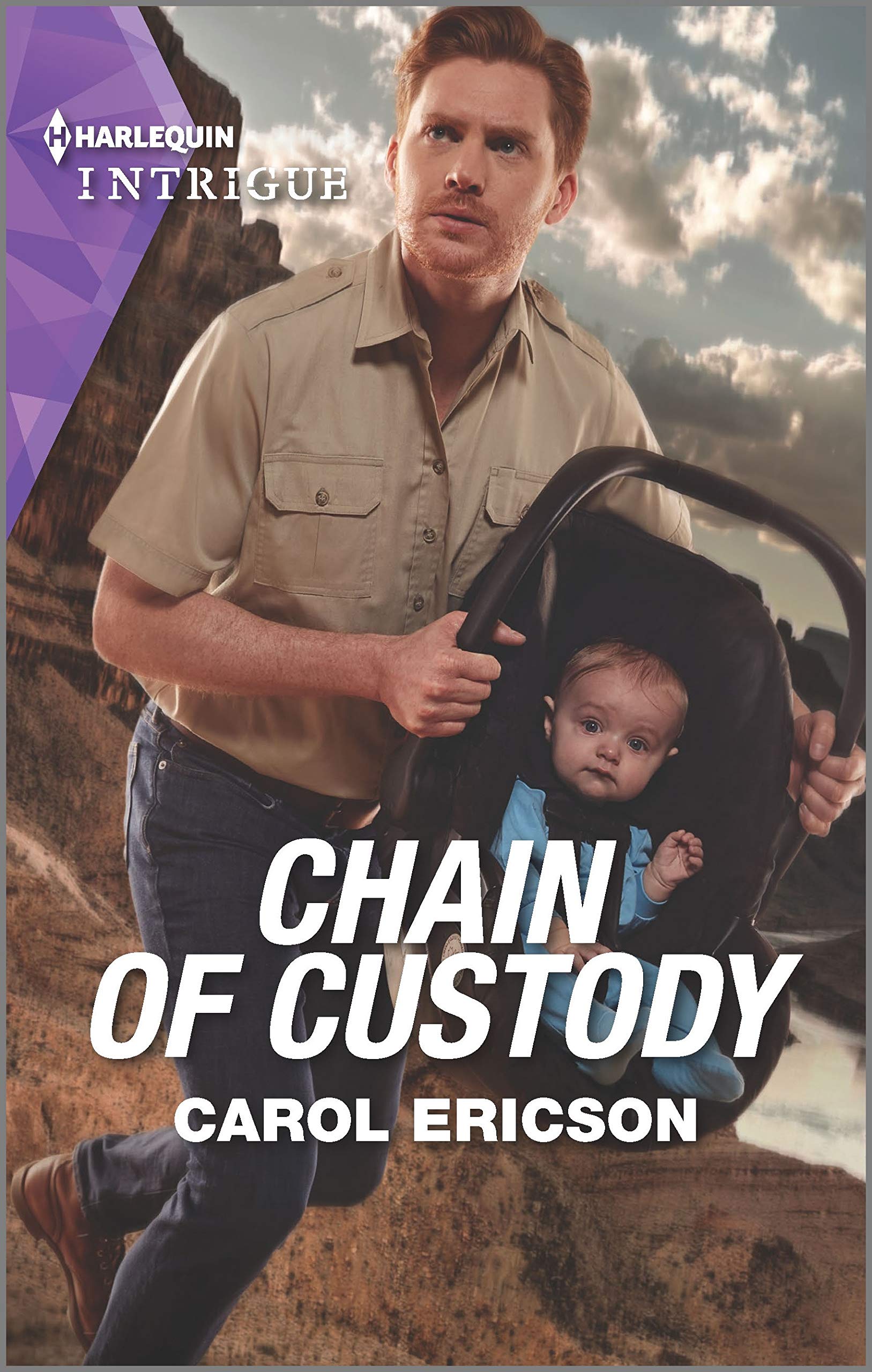 
With a baby suddenly in his care,

he’ll need all the help he can get.

When Nash Dillon’s childhood friend leaves a baby on his doorstep, his days become unpredictable. Thankfully, Emily Lang, an undercover investigator posing as a nanny, comes to his rescue. But once he discovers why Emily is really there—and that both her and the baby’s life are in danger—he unleashes every skill in his law enforcement arsenal to keep them out of harm’s way. Especially once it leads them down a very deadly path. 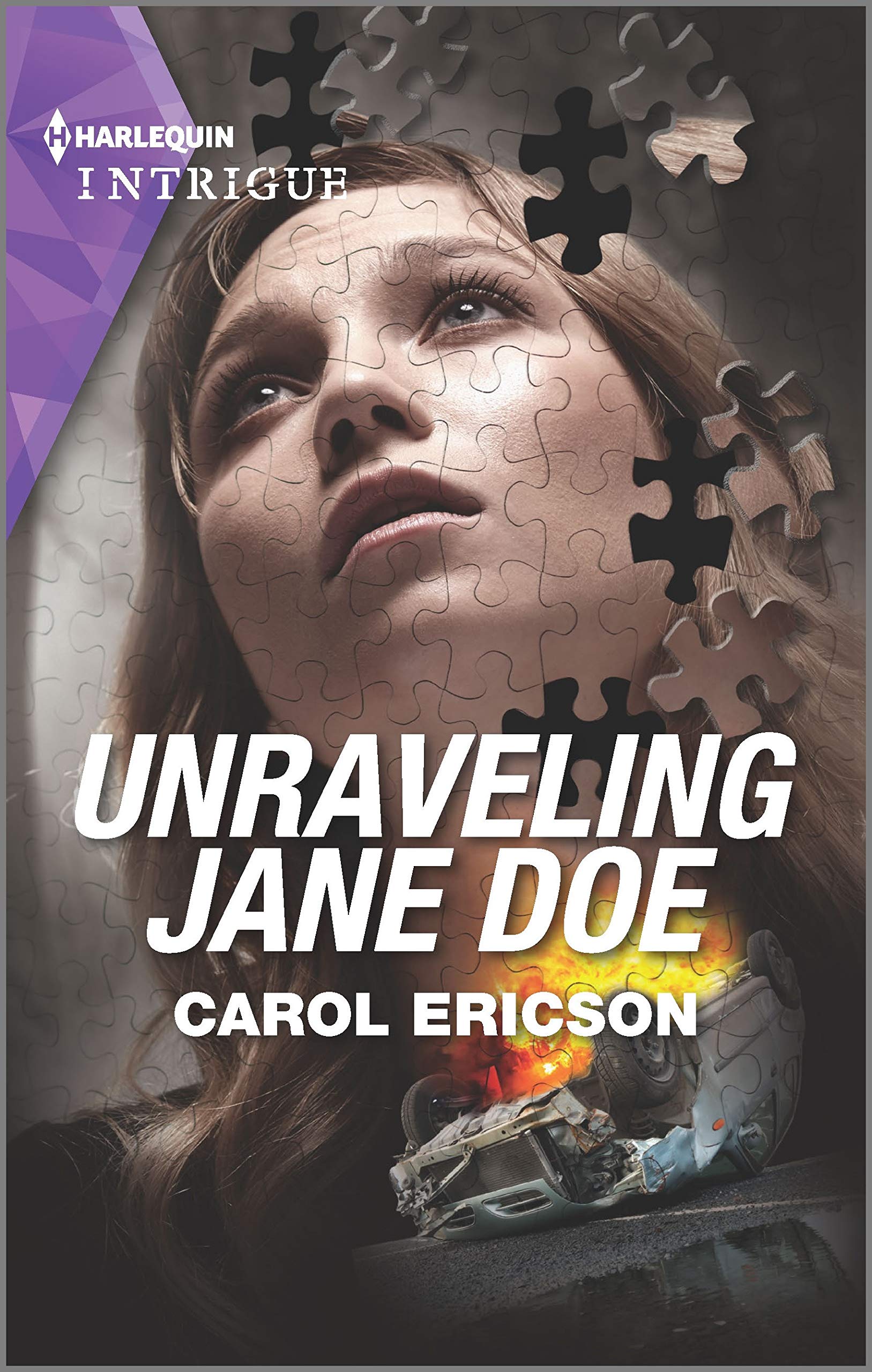 
What does she know?

And will she die before she can tell it?

Amnesiac Jane Doe agrees to let Border Patrol agent Rob Valdez help unravel the mystery of her identity. They never expected they’d uncover ties to a dangerous drug supplier—and find an undeniable attraction to each other. But soon someone will go to deadly lengths to keep Jane quiet before she remembers everything…even if it means killing them both. 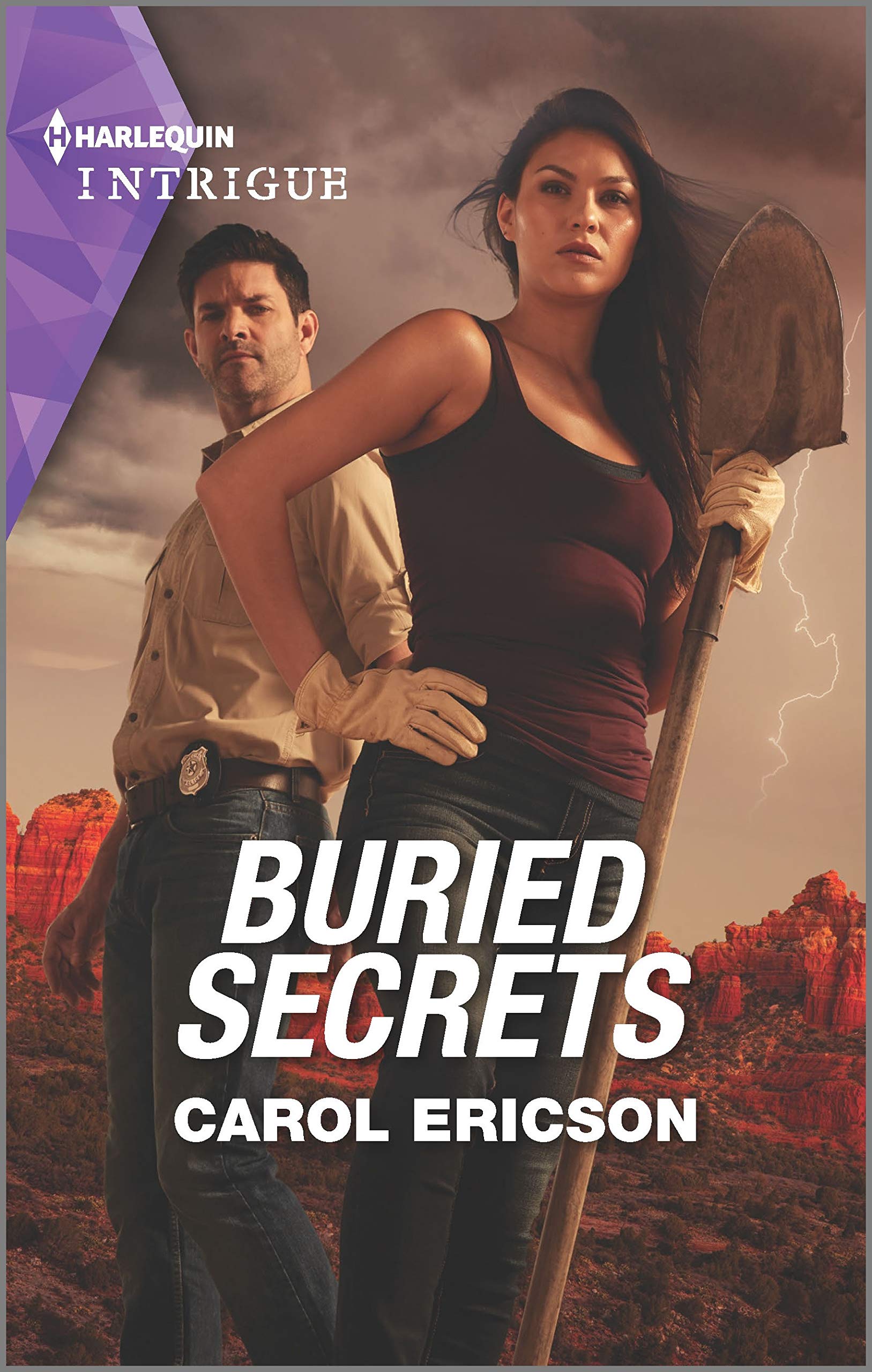 
They’ve been warned to stay away,

But they won’t be deterred that easily.

To halt construction of a casino on Yaqui land, ranger Jolene Nighthawk plants damning evidence. But she’s caught by her ex Sam Cross, a Border Patrol agent with his own interest in the land…and Jolene. There may be bodies beneath the desert, victims of a murderous cartel. As Jolene and Sam investigate, they find that theirs may be the next bodies hidden in the Arizona sand. 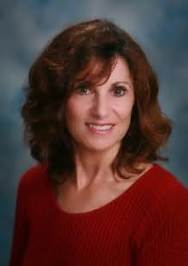 Best-selling, award-winning romance author, Carol Ericson, has written more than 50 books, mostly romantic suspense. A California girl and graduate of UCLA, Carol lives near the ocean with her husband and their giant dog. Carol has an eerie fascination for true crime, a weakness for reality TV, and a fondness for really hot salsa. For more information about Carol’s books, please visit her website at www.carolericson.com, join her newsletter, and like her on Facebook.
Posted by Virginia C at 8:49 AM No comments:

The good Lord Loves You by Neil Diamond